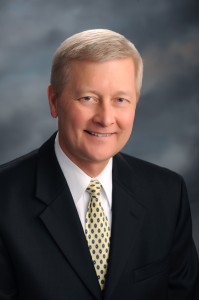 Mr. Aadalen’s legal career began in private practice as a solo practitioner. In 1991, Mr. Aadalen accepted a position with Mercantile Bank as Senior V.P./Trust Department Manager. In 1994, he joined the firm of Irwin, Clutter, Severson & Hinkle, which would later evolve into Clutter & Aadalen.

Mr. Aadalen has served as Judge Pro Tem for the District Court of Shawnee County, Kansas, on the Board of Deacons of Topeka Bible Church and on the Board of Directors of Cair Paravel Latin School. He has presented seminars on estate planning for bank trust departments, churches and civic groups.

Mr. Aadalen is a Topeka native. He and his wife, Rhonda, have three children. 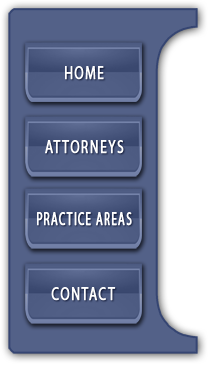